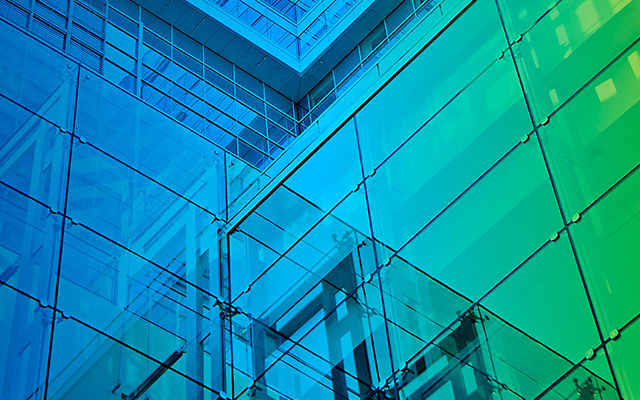 Renewi plc (LSE: RWI), the international waste-to-product business, announces that it has applied for a secondary listing on Euronext Amsterdam. Such a listing is expected to become effective on 30 January 2020.

The Company will not place any new shares in connection with its application for a secondary listing on Euronext and will remain listed on the premium segment of the Official List in London. Rabobank–Kepler Cheuvreux are acting as listing agent.

Renewi believes that admission to trading of the shares on Euronext Amsterdam will be beneficial to the Company and its stakeholders for a number of reasons including: easier access for shareholders choosing to invest in euros in Amsterdam, the alignment of Renewi’s brand with Dutch economic and societal interest in the circular economy, and the brand’s visibility to Benelux investors. In addition, the secondary listing is expected to contribute to liquidity in the Group’s shares through its increased profile in the Benelux and expanded research coverage.

The Company today announces its trading update for the period from 1 October 2019 to date. The Board remains confident that Renewi will deliver full year results in line with its expectations.

The underlying trends reported in our interim results on 7 November have continued, with performance in line with our expectations.

The Commercial Division has traded broadly in line with expectations. We are experiencing lower volumes of construction & demolition waste, reflecting challenges in the Dutch construction market due to regulatory uncertainty about PFAS1 contamination and nitrogen deposition. We have continued to increase prices to waste producers to address low recyclate prices. The AEB incinerator in Amsterdam has returned to full operation and all outstanding claims have been settled, resulting in a reversal of the €3m provision taken at the half year.

The Hazardous Waste Division traded slightly above expectations. As announced in December 2019, the regulatory authorities in the Netherlands have lifted their ban on the use of thermally treated soil (TGG). Accordingly, we expect ATM to resume production progressively as local permits for the use of TGG are granted, and as demand and capacity increase for our new secondary building materials.

The Monostreams and Municipal Divisions performed in line with expectations.

We have previously disclosed the risk to our ELWA contract in Municipal arising from a new Dutch tax on the import of burnable waste and from Brexit. The crystallisation of these events will increase the off-take costs of our ELWA contract by over €5m per annum until new outlets can be found. The impact of Brexit following the transition period is also expected to add up to €1m per annum in haulage and tariff costs. As a result, ELWA has become an onerous contract and an exceptional charge of €25.5m will be taken in the full year results: €10m to impair assets and €15.5m as an onerous contract provision that will be incurred over the next four years. This provision has been based on current and forecast market incineration rates.

Net debt is in line with expectations following the receipt of proceeds from the Reym disposal, and leverage remained below 3.0x at the end of the December.

The Board remains confident that Renewi will deliver trading results for the full year ending 31 March 2020 in line with its expectations.

Looking ahead to the next financial year, the Board continues to monitor the possible impact of the slowing economy and of lower recyclate prices for paper and metal, and we expect some ongoing impact in the Netherlands on construction volumes from regulatory uncertainty. The Board expects ATM to show steady progress towards delivering full utilisation of the soil treatment line. We are progressing Renewi 2.0, our project to simplify the business following the completion of the merger integration. More details of this will be announced in due course.

Note 1: PFAS, short for perfluoroalkyl and polyfluoroalkyl substances, are a group of chemicals that have been in commercial production since the 1940s to make surfaces resist stains, water and grease.