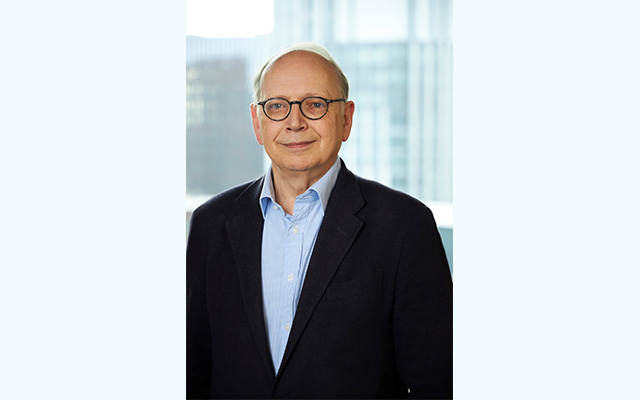 Following Colin Matthews’ decision to step down as Chairman, Renewi plc (“Renewi”) is pleased to announce that it has appointed Ben Verwaayen as Non-Executive Chairman. Ben will join the Board and succeed Colin as Chairman with effect from 1 April 2020.

Ben Verwaayen has been CEO for a number of companies, including Alcatel-Lucent SA and BT plc. He held the position of Vice Chairman and Chief Operating Officer of Lucent Technologies Inc, was President of KPN Telecom and a Non-Executive Director of Bharti Airtel. He has also been Chairman for a number of companies and industry bodies including the CBI Energy and Climate Change Board in the UK. Ben currently serves as a Non-Executive Director on the Boards of OFCOM, Akamai Technologies Inc and Akzo Nobel NV. He is a Founding Partner at venture capital company, Keen Venture Partners LLP.

Ben Verwaayen brings a wealth of relevant skills to the Chairmanship of Renewi, including those gained from leading public companies in both the UK and the Netherlands, and experience particularly in energy and climate change policy and in growing companies in dynamic markets.

“We are delighted to welcome Ben to Renewi. Following a comprehensive search, the Board unanimously agreed that he is the preferred candidate. His leadership experience is extensive, he understands the importance of innovation as a disruptor of industries and he has had exposure to Climate Change which is invaluable to Renewi as we build on our goal to support Europe’s transition towards a Circular Economy. We are confident Ben will play a key role in taking Renewi to the next stage of development.

On behalf of the Board I would like to thank Colin for his service as Chairman over the last four years. He played a key role in the acquisition of Van Gansewinkel by Shanks and the subsequent successful integration as we evolved the business into a leading waste to product company. We wish him well for the future.”

“I am very pleased to be joining Renewi at this time. The Company is well positioned to be a winner in the emerging Circular Economy. It has established strong partnerships with key customers and partners and continues to invest in circular technologies. I look forward to being part of a strong Board and working with the management team to help Renewi achieve its full potential.”

There are no other details to disclose under the FCA’s Listing Rule 9.6.13.