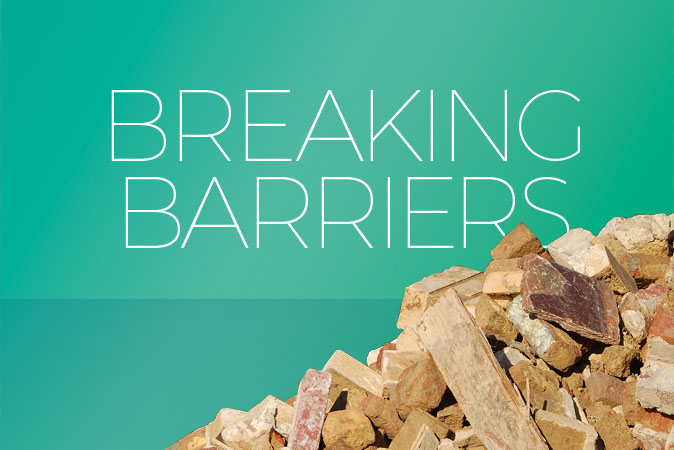 Collaboration within our Renewi Commercial Netherlands team to improve processes at our main sorting lines helped to deliver up to €2m of synergy savings in this first year.

Individual sites saw significant performance improvements after increasing the implementation of continuous improvement (CI) tools. For example, daily 'communication moments' between the team at Hemweg in Amsterdam on the frequency, causes and solutions of unplanned downtime resulted in a decrease from 17% to 9%.

Introducing efficiency
The Renewi Commercial Netherlands Division collects, sorts and recycles a mix of construction and demolition (C&D) and bulky waste. Originally, each of its main sorting lines – in Drachten, Burgerbrug, Amsterdam, Wateringen, Nieuwegein, Rotterdam and Heerle – tended to handle only one type of waste. Now, spreading mixed waste streams across all installations has helped to increase the speed and quality of waste processing, helping to deliver the synergy savings.

This better mix of waste streams is just one of five CI programmes introduced across Commercial Netherlands' treatment facilities. The other initiatives include:

Making a difference
All divisions across Renewi were tasked with coming up with synergy savings as part of the integration process. "At Renewi Commercial Netherlands, we brought legacy Shanks and Van Gansewinkel employees together into six or seven work streams where we thought we could make a difference," says Bas Bax, General Area Manager. The work streams, which covered areas such as transport and collection, sorting and treatment, were led by joint sponsors from each of the legacy businesses. The joint sponsors facilitated visits to other sites so that employees could collaborate and share best practice on operating more efficiently.

"It's great to have such initiatives because people can see things happening," says Bas. "CI is a way of working and will lead to constant improvements. We've now created a baseline from where we will be able to build into the future by doing it better every day."