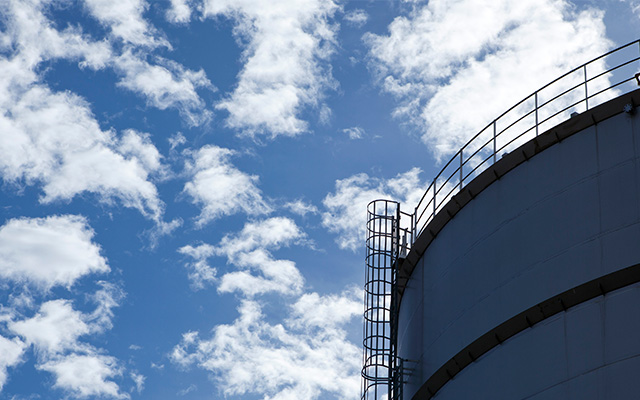 Trading in the first quarter of FY21 was ahead of the Board’s initial Covid-19 adjusted expectations, with the total impact on earnings during the period being €12m compared with the €20m previously forecast, supporting a strong cash performance with no net outflow during the lockdown.

Commercial Waste Netherlands volumes improved steadily through the quarter.  Core volumes for the quarter were 6% down on prior year.  Bulky waste and construction volumes continued to be resilient, offsetting reduced roller bin collections which improved from 30% down on prior year in April to 15% down in June.  Commercial Waste Belgium volumes also improved through the quarter from 35% down compared to the prior year in April to 21% down in May and 15% down in June.  Further volume recovery during the second quarter and the remainder of the financial year remains dependent upon the successful easing of lockdown restrictions, including in specific sectors such as hospitality, and the speed and extent of economic recovery.

Recycled paper prices rose briefly in April and May but have since reduced, metal prices dropped sharply in May.  We were pleased to announce a signed agreement with Shell and Nordsol to convert out of date food waste into bio-LNG, an important first step in creating a new market for low carbon fuel in the Netherlands.

The new Mineralz & Water Division performed slightly better than expected.  Intake at ATM has slowed slightly, especially for the waterside and pyro.  Soil processing volumes have increased to 35% of capacity, with further increases likely in the second half as new capacity is commissioned for filler, sand and gravel processing and storage.  Volumes at Mineralz fell sharply in April but recovered well in May and June.

Specialities has performed in line with our expectations.  Coolrec has reopened Belgian and French facilities that had to close due to lack of inbound waste in April.  For Maltha, demand for glass cullet is expected to remain at reduced levels, particularly in France and Portugal.  As previously indicated, Municipal saw reduced income while Household Waste Recycling Centres were closed in April and May; these reopened during June.

Cost plans put in place across all businesses have delivered as expected, with over €10m saved in the quarter through swift cost action. As previously announced, measures to reduce operating costs and capital expenditure and to optimise cash flow will save over €60m of cash during the current financial year.

Core net debt as at 30 June 2020 was €413m, a €44m improvement from €457m at 31 March 2020.  Adjusting for the €50m benefit (€6m at March 2020) of government measures to delay VAT and payroll taxes into the next quarter, this still represented an underlying cash neutral performance, reflecting strong control of working capital and capital expenditure.  The resulting quarter end leverage was below 3.0x (3.2x adjusting for the taxation deferrals), with significant headroom against the Group’s adjusted bank covenants of 5.5x to September 2020 which then increase to 6.0x to March 2021.

Notwithstanding the encouraging start to the year, the outlook for FY21 remains dependent on the nature and timing of the lifting of remaining lockdown restrictions and the speed of economic recovery.  We remain alert to the potential for a decline in late cycle activities such as construction.  We are also developing plans to accelerate further cost reduction measures if volumes fail to recover to anticipated levels.

Longer term, waste volumes are typically resilient through economic cycles and the transition to increased recycling remains a strong long-term structural growth driver for the Group.  The recovery of earnings at ATM and our Renewi 2.0 programme are expected to further support sustained future earnings growth.