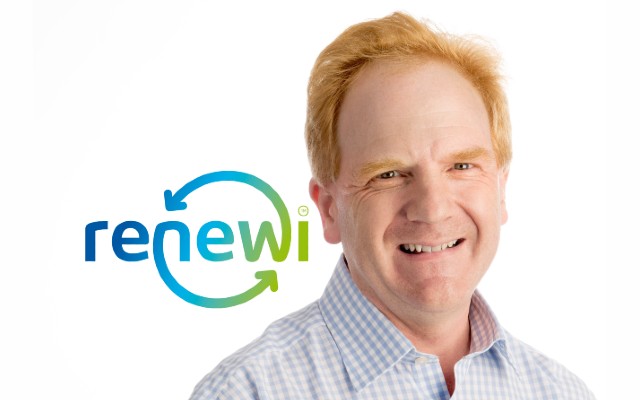 Renewi plc (LSE: RWI), the leading international waste-to-product company, announces the departure of Toby Woolrych, Chief Financial Officer, on 1 April 2022 after nearly ten years in the role. Toby joined the Board of Shanks Group plc in September 2012 and was part of the team that created Renewi plc through the 2017 merger with Van Gansewinkel. With the integration complete and the business performing strongly, the Board and Toby came to this mutual decision, as Renewi delivers the next stage of its growth. The Board has commenced a search process to recruit his successor.

Otto de Bont, Chief Executive Officer, said: "Toby has been instrumental to the creation of Renewi and to the transition from a waste collection to a waste-to-product company. He has helped Renewi get to the next level in its journey and will be leaving the company in great shape at the end of this fiscal year, with a much stronger balance sheet, leverage well below 2x and record earnings."

Toby Woolrych, Chief Financial Officer, said: "It has been a privilege to have been a part of the creation of Renewi and to have seen both its successful integration and now its strong performance, perfectly positioned as an enabler in the fast growing circular economy."