Renewi to help recycle 1.5 million mattresses annually in the UK 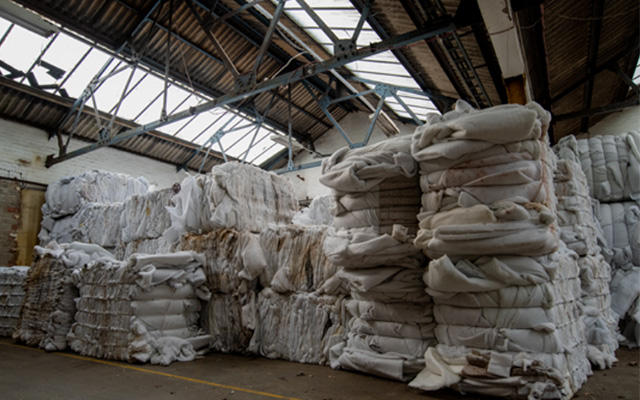 Renewi will help recycle 1.5 million mattresses in the United Kingdom. Through our investment in Netherlands-based recycler, RetourMatras, we are playing a role in an exciting new venture to help divert mattresses from landfill and incineration.

A staggering 7 million mattresses are discarded annually in the UK. The new venture goes some way to address this, while building on our existing partnership with RetourMatras in the Netherlands and Belgium, where we help divert 1.5 million mattresses from incineration annually.

Renewi is a leading European waste-to-product company. Its vision is to be the leading waste-to-product company in the world’s most advanced circular economies. It focuses on extracting value from waste, diverting it from mass burn incineration or landfill. Together with Ingka Investments and Ikano Industry, it has an existing partnership with RetourMatras in both The Netherlands and Belgium, saving 1.5 million mattresses yearly from incineration in both countries.

TFR Group has recycled more than 3.5 million mattresses since 2012, with 30,000 tons of material flowing back into the economy. By giving mattresses a second life, the new initiative helps contribute to a more circular economy, which is at the heart of Renewi’s purpose.

Alongside expanding recycling capacity in the United Kingdom, the parties are eager to work together to make mattress recycling more efficient by looking at optimising transport, dismantling and material recoverability – working towards a fully circular mattress value chain.